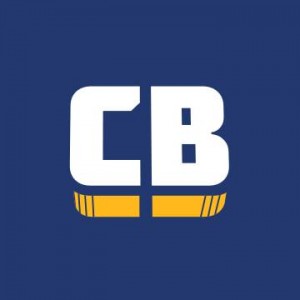 It’s the Marvel and DC crossover you never expected! Jason Momoa, who plays Aquaman in the DCEU, and Paul Rudd, the MCU’s Ant-Man, are both producing new documentaries for Discovery+. According to Deadline, Momoa will be executive producing Future People: The Family of Donor 5114, while Rudd will be producing My Beautiful Stutter.

According to the report, My Beautiful Stutter will release on Discovery+ on March 11. The film “follows five kids who stutter, ages 9 to 18, from all over the United States and all walks of life.” The children have experienced a “lifetime of bullying and stigmatization” until they meet each other in New York City during an interactive arts-based program, The Stuttering Association for the Young. My Beautiful Stutter was directed by Ryan Gielen. In addition to Rudd, the movie was also executive produced by Mariska Hargitay, Peter Hermann, George Springer, and Patrick James Lynch.